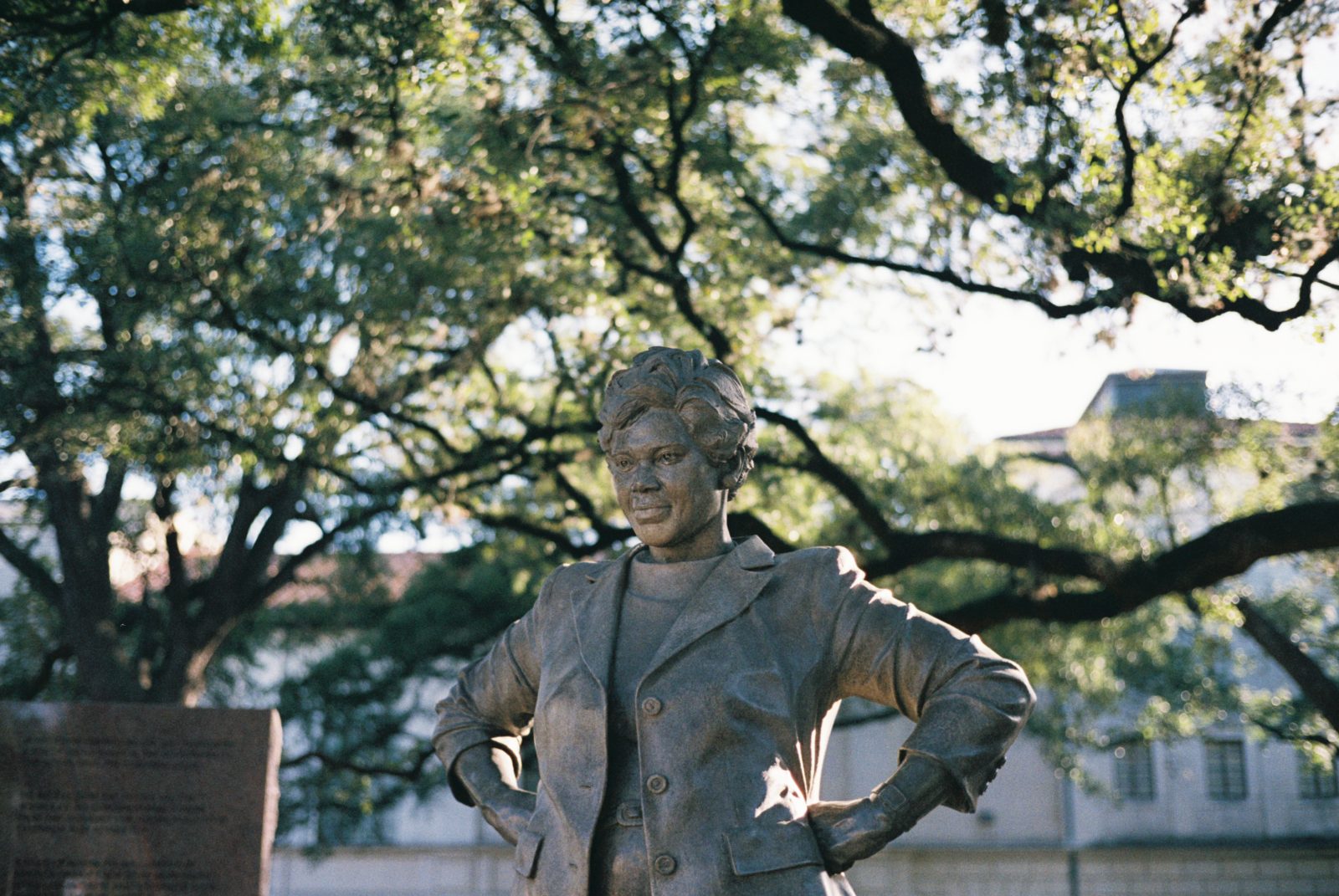 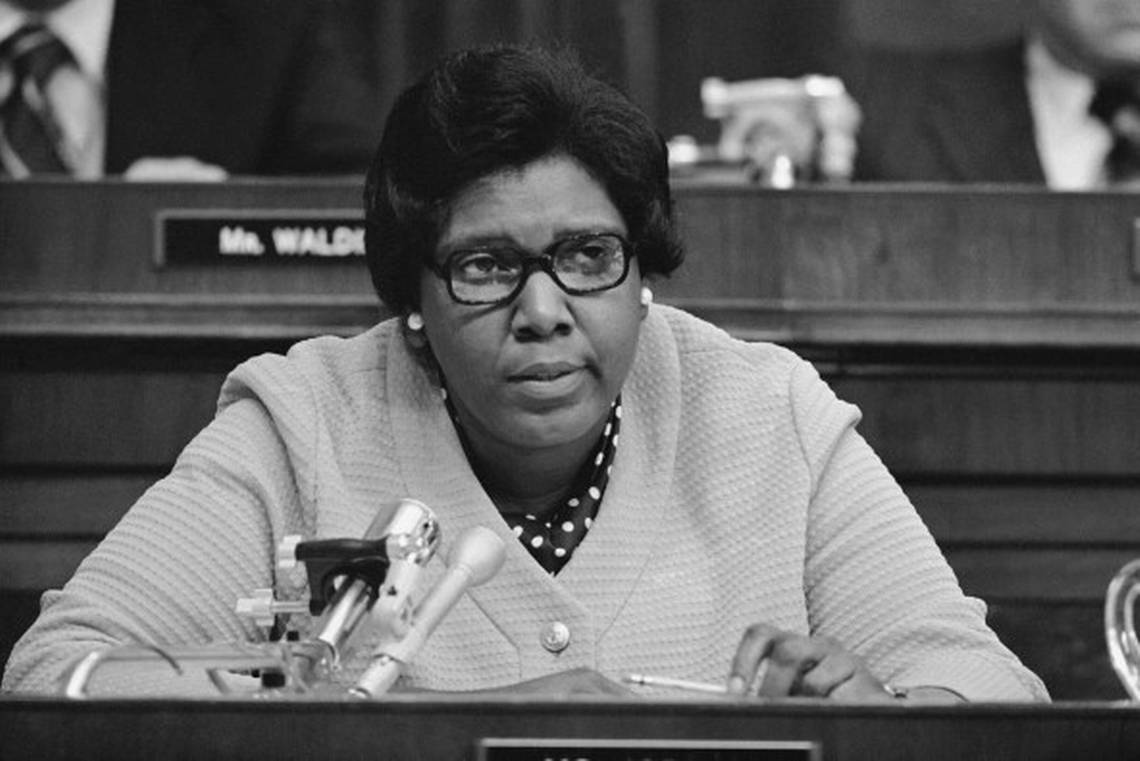 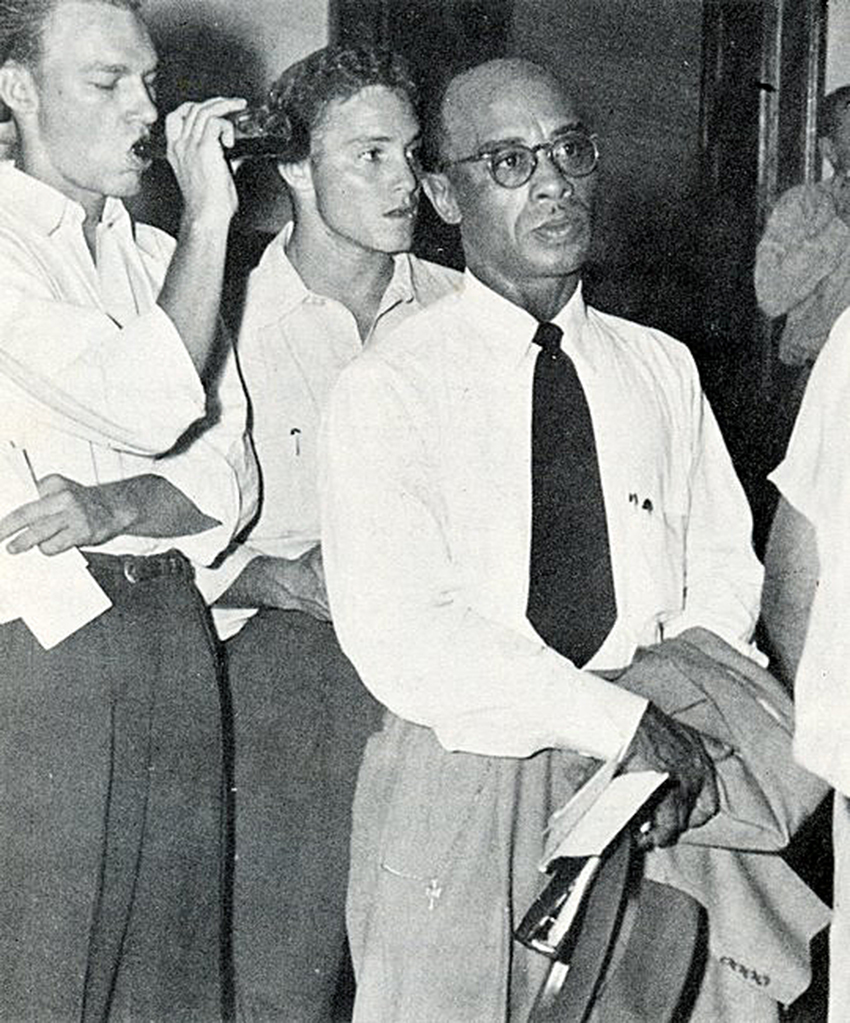 Barbara Jordan (1936-1996) was a Texas Congresswoman (D) from Houston and a public defender of the U.S. Constitution. She was the first Black woman elected to the Texas senate and the first Black Texan in congress. She gave the influential opening speech of Richard Nixon’s 1973 impeachment hearings. She retired after 3 terms and became a professor, as well as policy advocate at University of Texas’ LBJ School of Public Affairs.

The Sweatt v. Painter case of 1950 finally opened up UT to students of color. After being automatically rejected from the school because he was a Black man, Heman Marion Sweatt fought back by asking the courts to order his admission and won. Later, the case was cited during Brown v Board and influenced the Supreme courts decision to begin integrating schools nationwide.