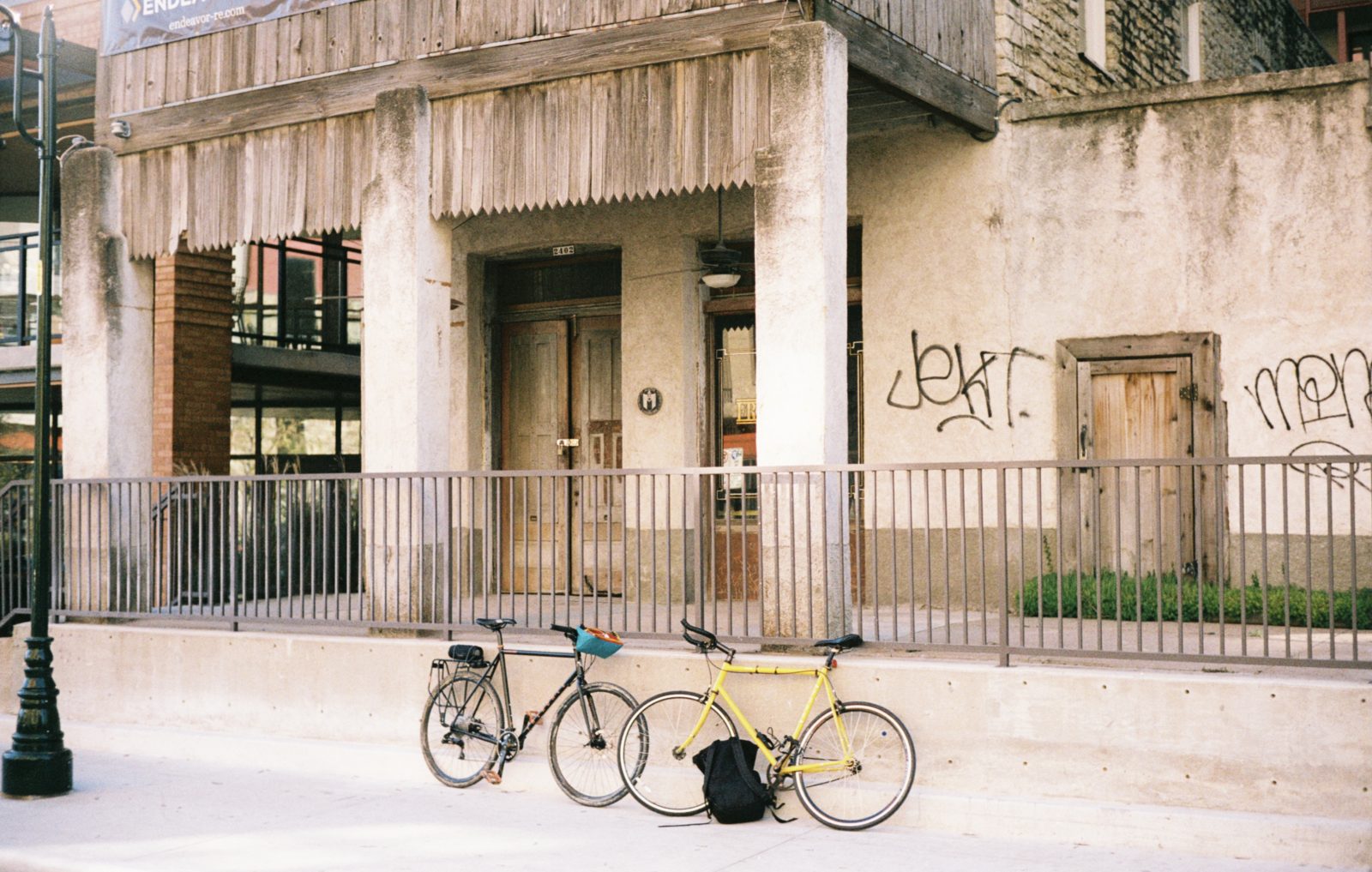 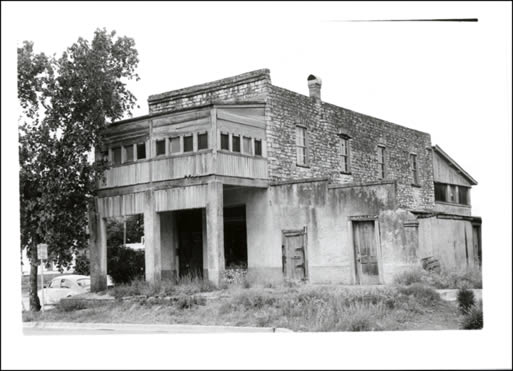 Jacob Fontaine’s former home, the Gold Dollar Building is the last remaining building standing in what was once known as Wheatville, one of the first black communities of Austin after the Civil War.

Jacob Fontaine was born into slavery in Arkansas in 1808. After emancipation, he founded the First (Black) Baptist Church in Austin. He established the Austin Gold Dollar in August 1876– one of the first black weekly newspapers in the South and the first Black owned newspaper in Austin. Today copies and records are extremely scarce, but the Gold Dollar existed maybe as late as 1880.