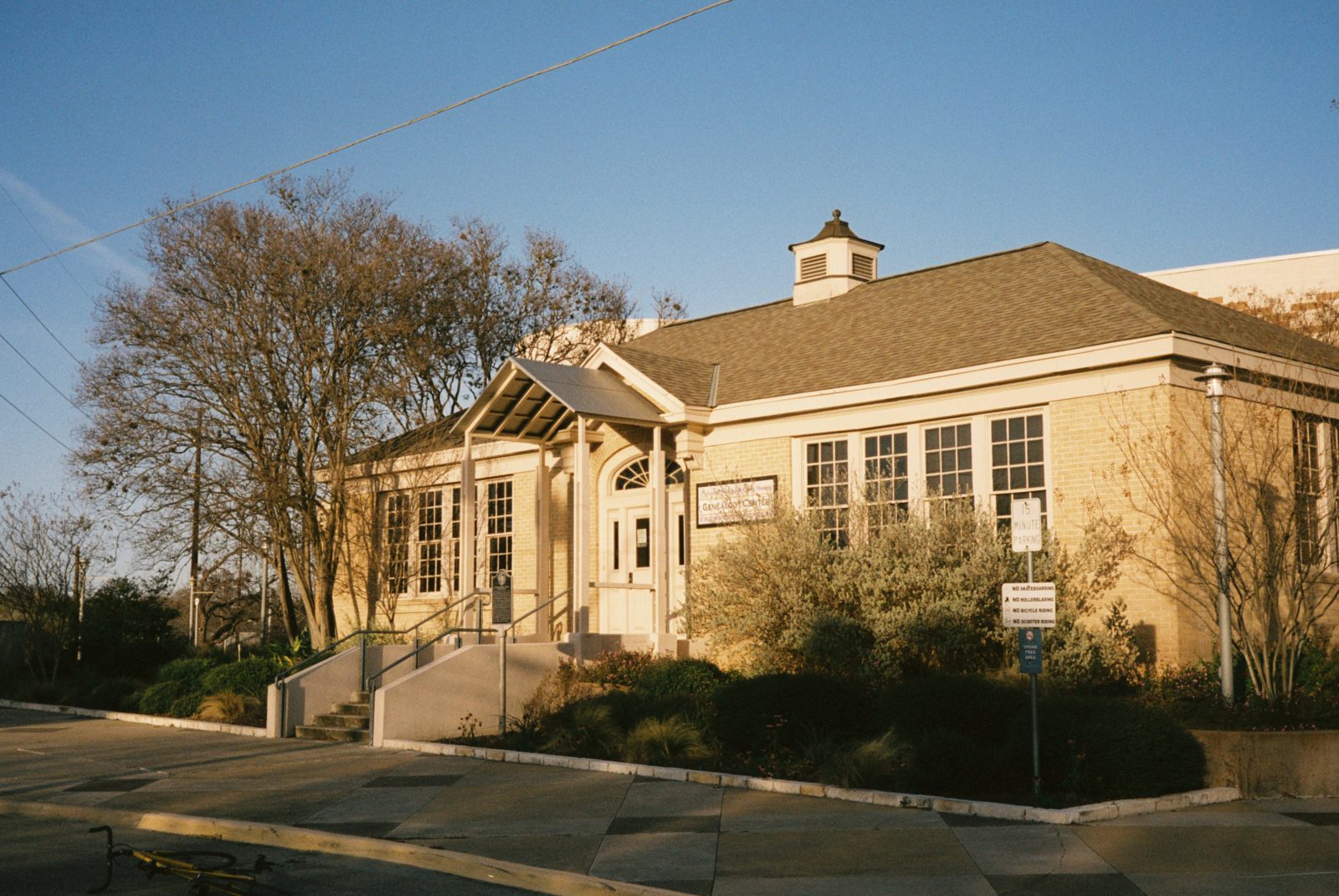 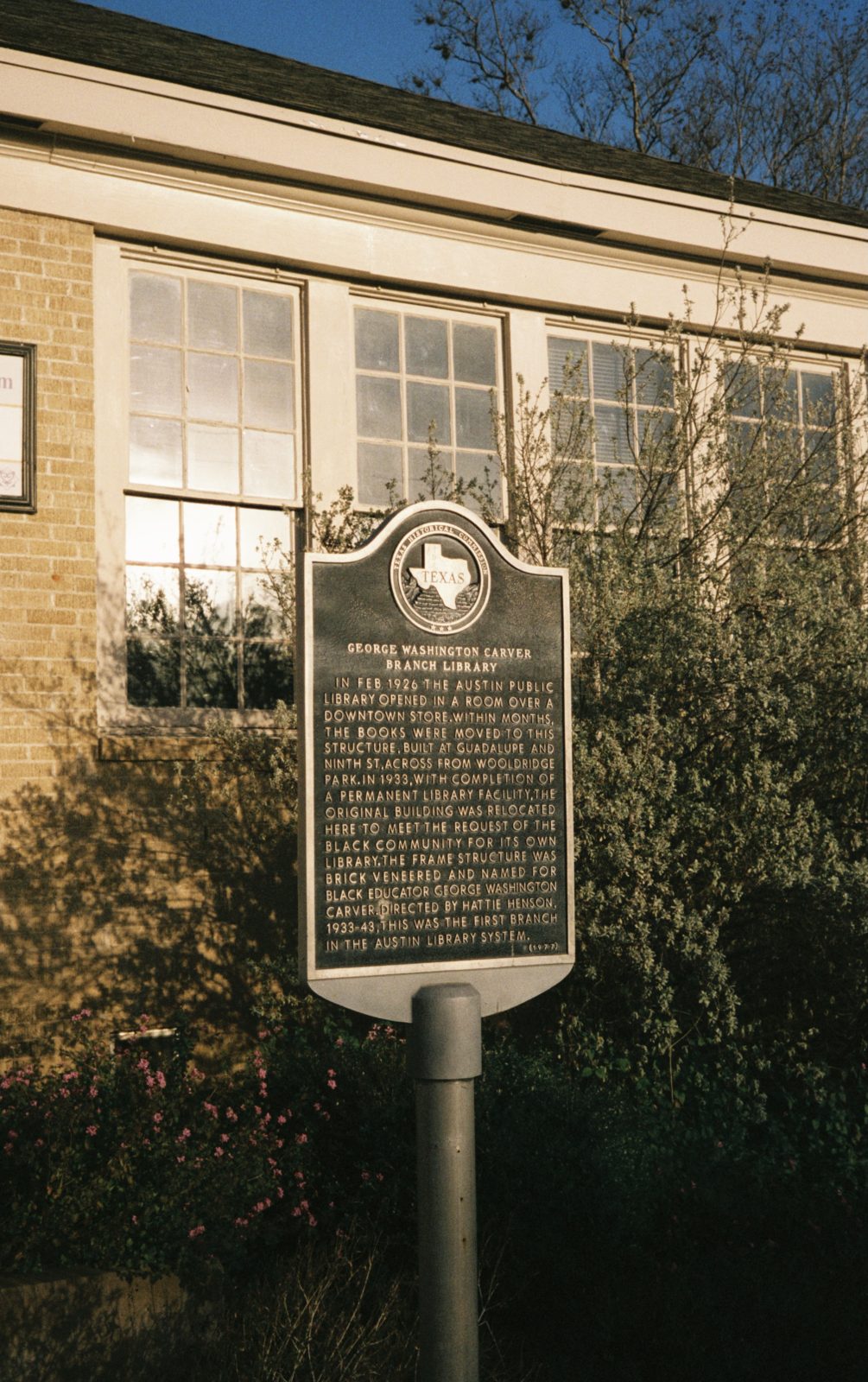 The Carver Museum and Cultural Center was built in 1926. It was one of the first library buildings in Austin and known as the “colored branch”. Later, it was renamed the George Washington Carver Branch in honor of the famous African American inventor and scientist who dedicated his life to improving agronomy throughout the nation and is known as one of the greatest inventors in American history.

Admission is free, but it’s currently closed due to COVID-19.