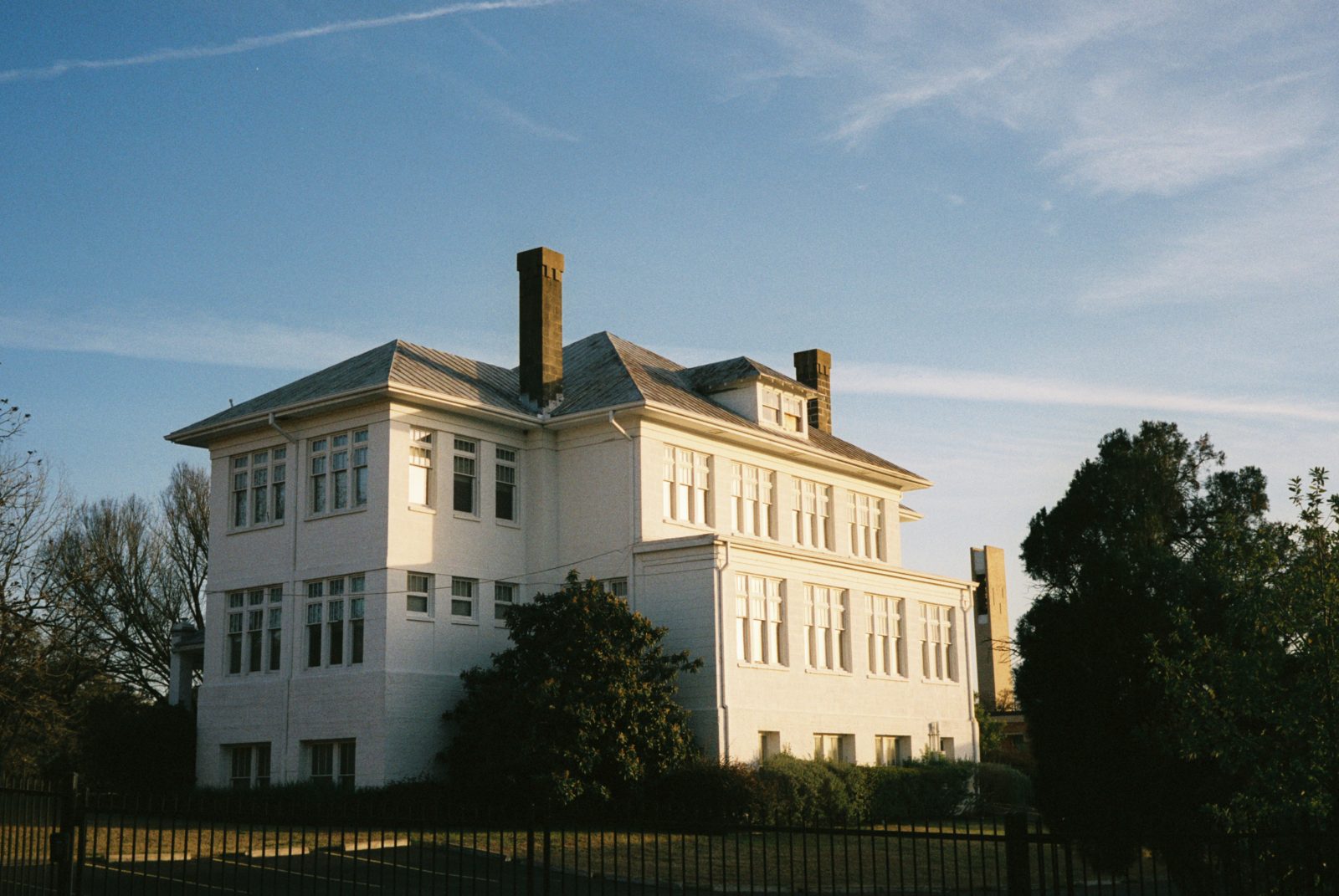 Huston–Tilloston University is a merger of two schools. George Jeffrey Tillotson, a Congregational minister from Connecticut, traveled to the Southwest to establish a school for African Americans. He bought several acres and raised $16,000.00 for an educational enterprise.

While Tillotson gathered funds for his school, Samuel Huston, a wealthy landowner from Iowa, contributed $9,000.00 to create a school for African Americans in the same city. In 1952 the schools merged, becoming Huston-Tillotson College and was among the earliest all-black private colleges established in Texas.