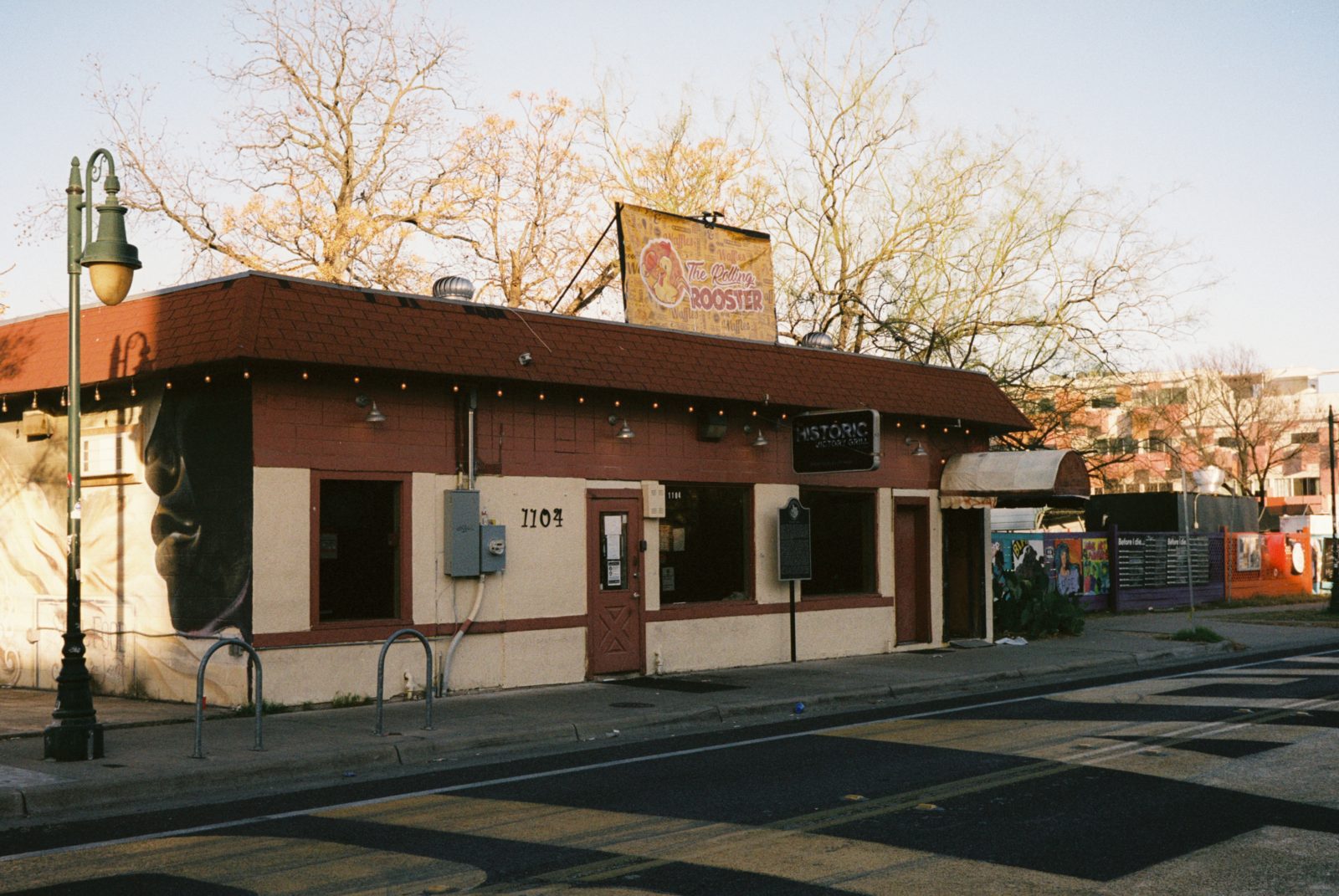 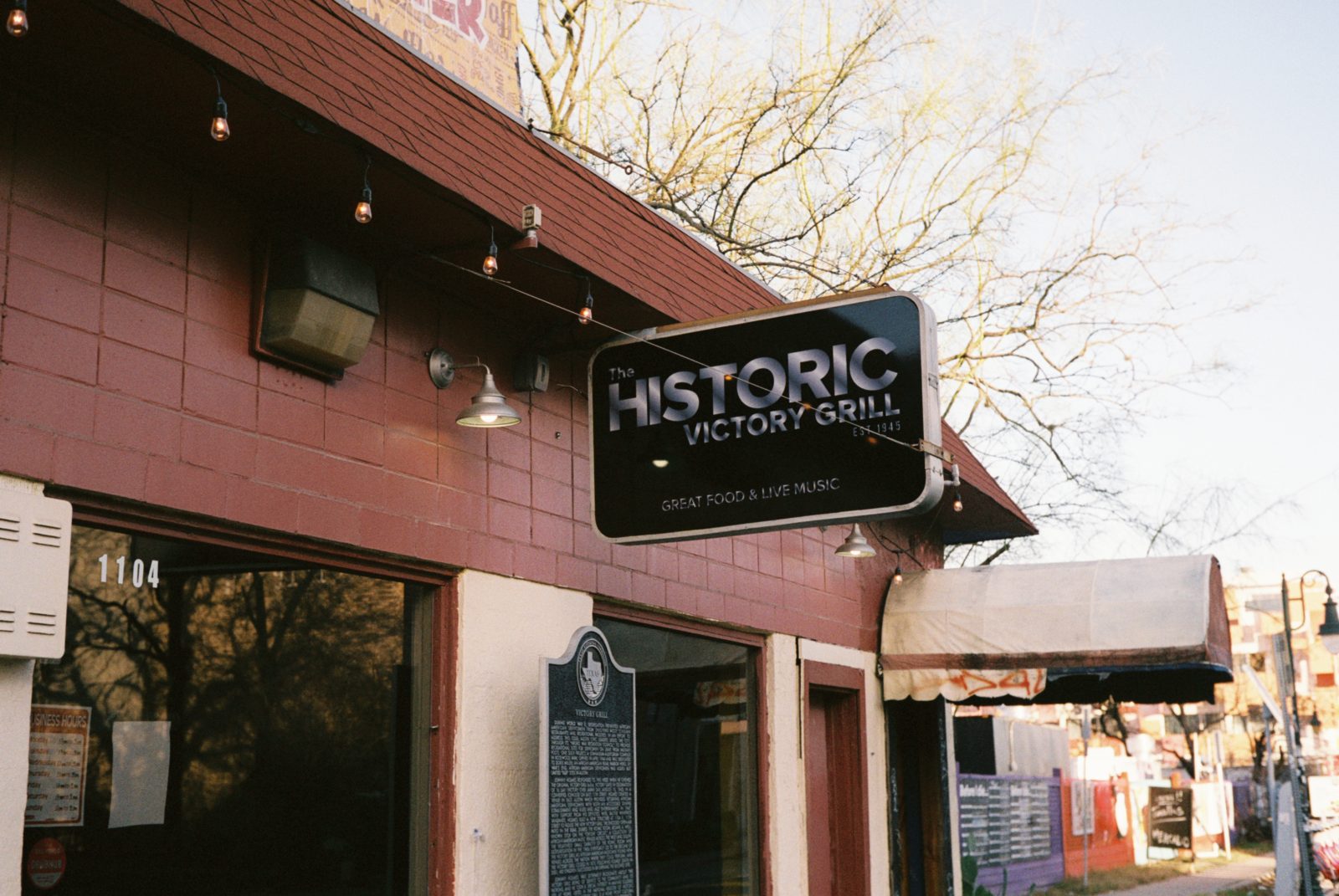 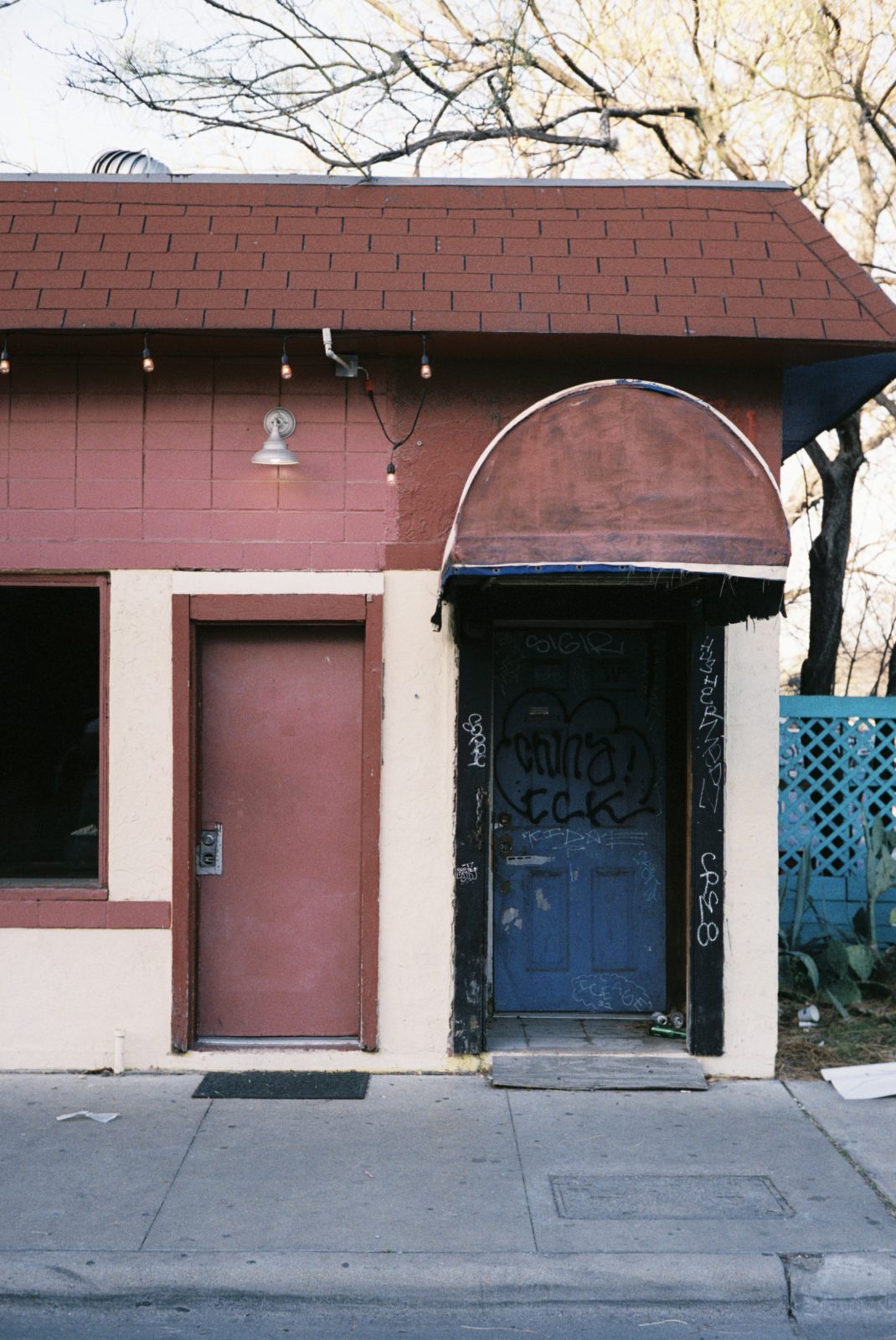 In the segregated south of the 1940s, Black servicemen couldn’t go just anywhere to grab a drink. So Johnny Holmes, a booking agent and band manager, opened the Victory Grill on August 15th, 1945 as a restaurant and bar for black soldiers returning from the war.

Holmes was familiar with both the Texas blues and jazz scenes. Soon, the club became known for its music as well as its food and drink. During the 1950s, incredibly popular national blues artists performed here.

The Victory Grill is one of the last remaining original Chitlin’ Circuit juke joints. It’s on the National Register of Historic Places and dubbed a “Texas Treasure” by the statewide organization Preservation Texas. It links the past African-American musical forms and culture to the present.

The venue is open for private events, educational opportunities, and cultural tourism.