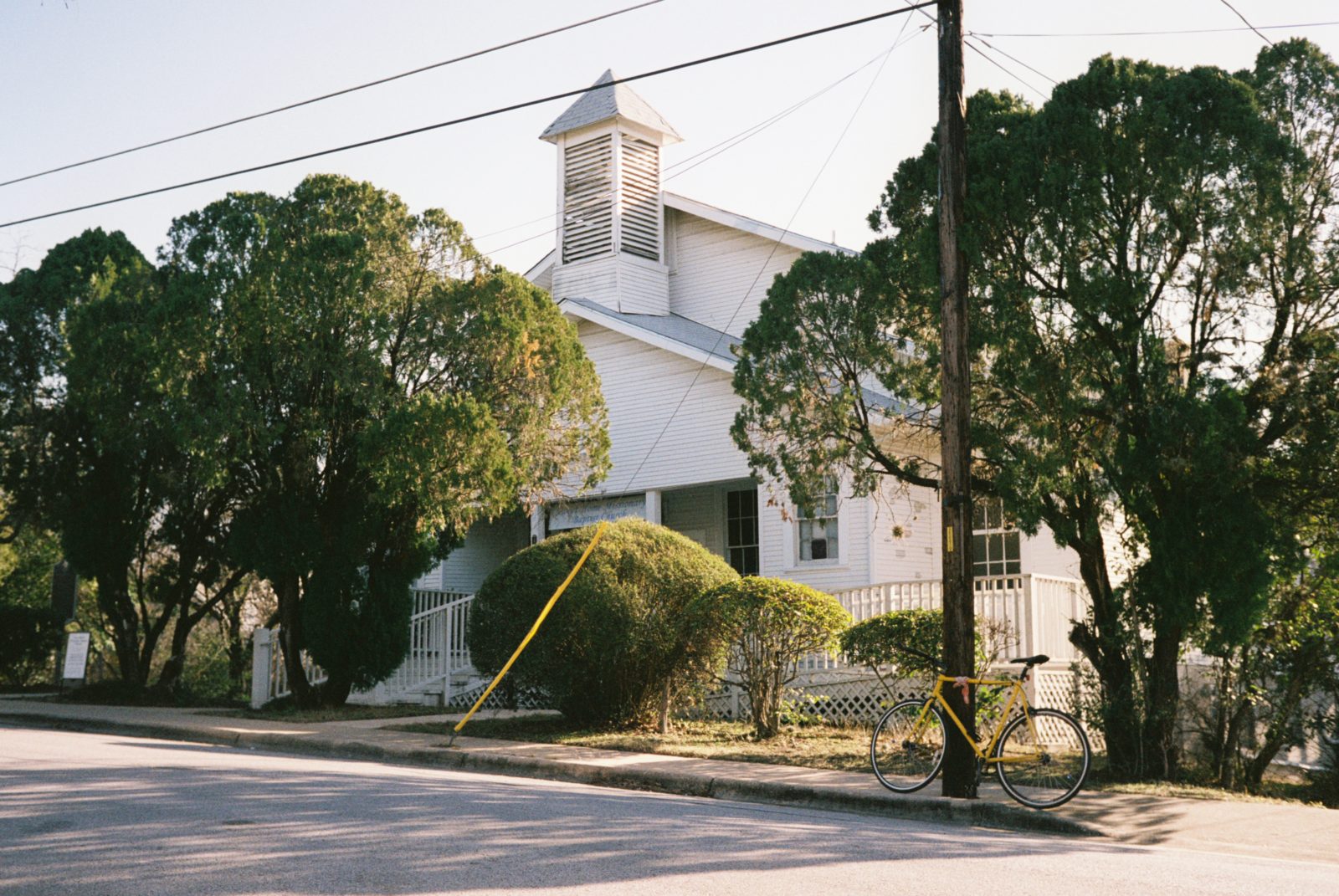 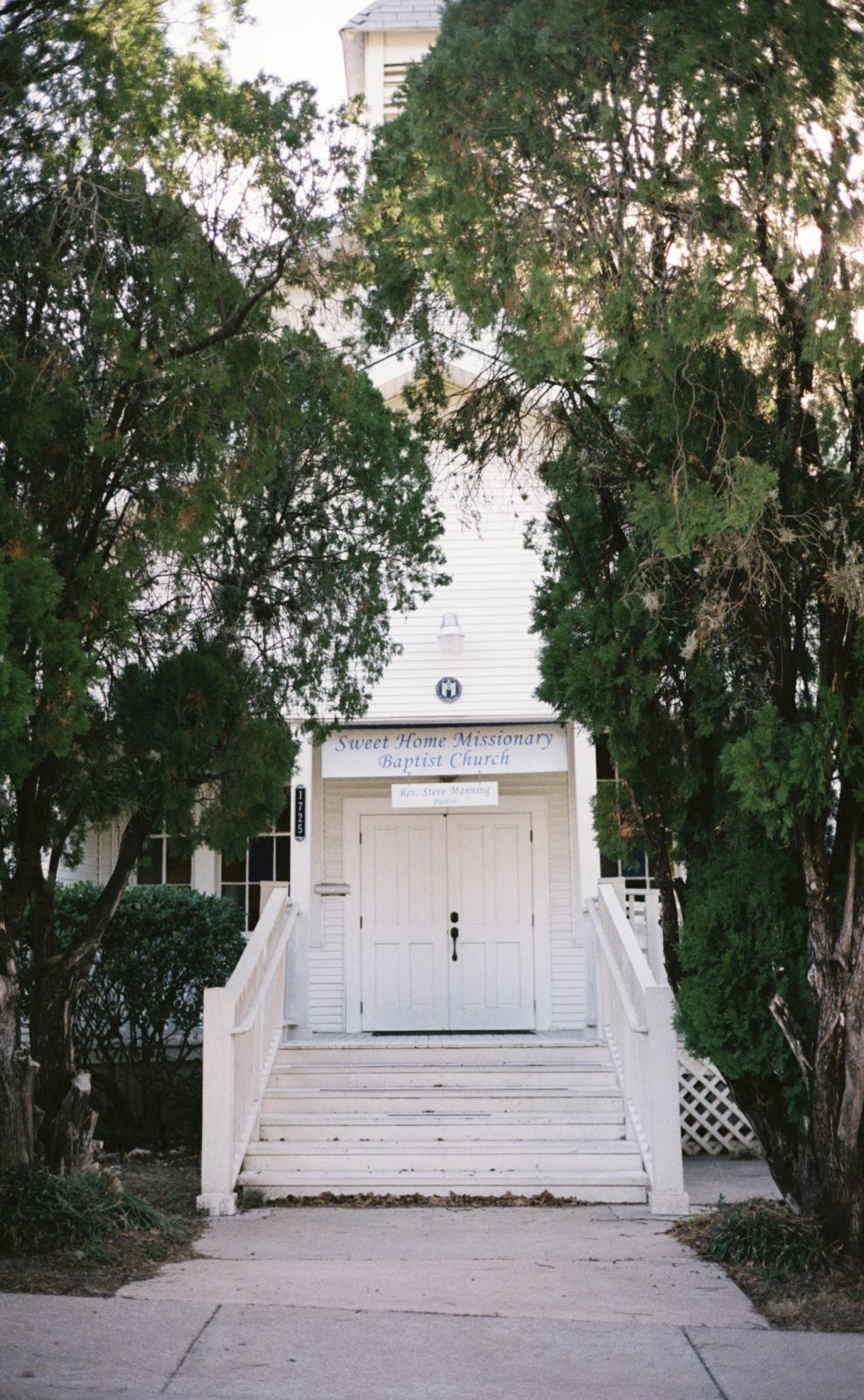 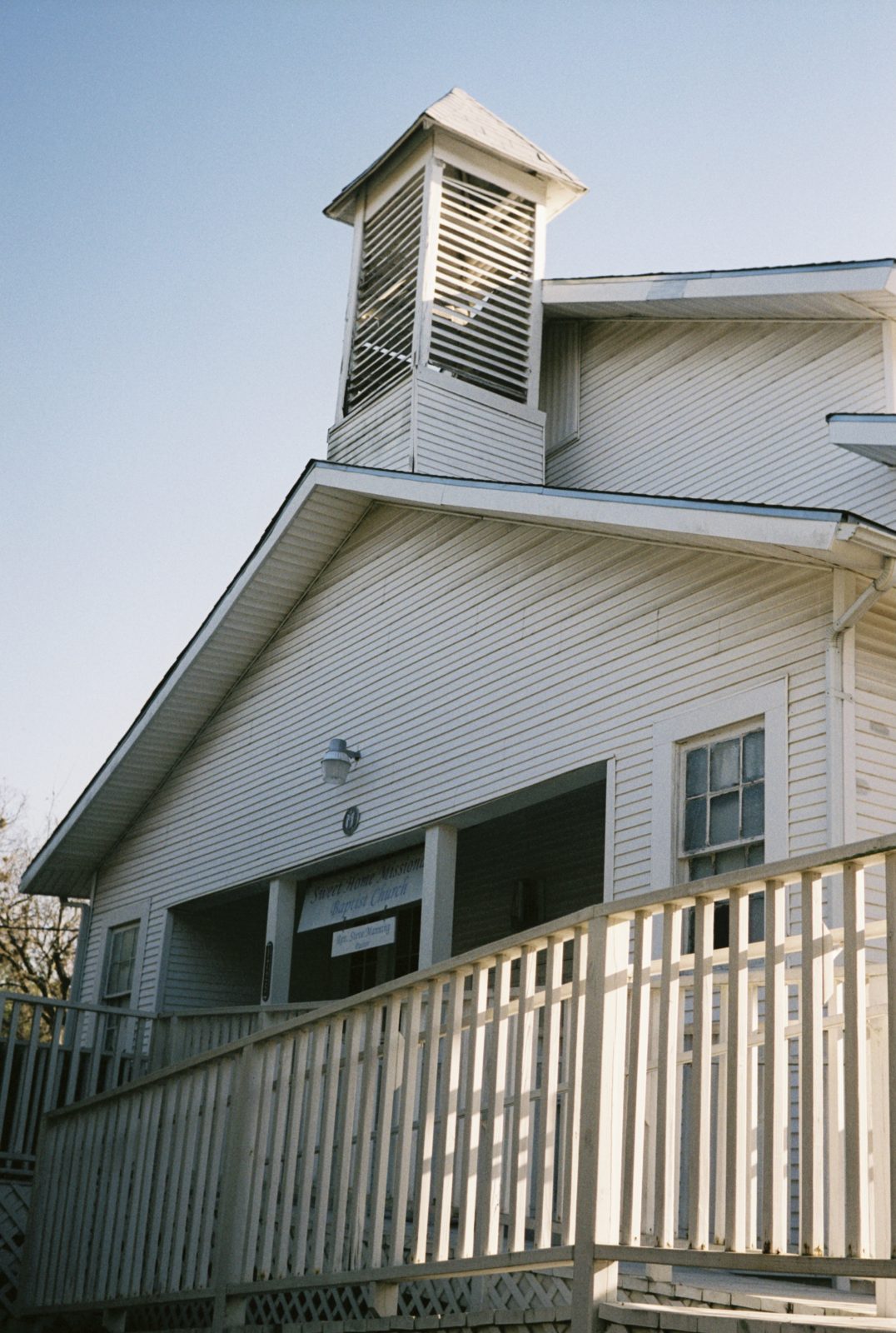 African American Charles Clark founded Clarksville six years after the civil war. It was a place where Freedmen could purchase land and reunite with their families.

The Sweethome Missionary Baptist Church served as the community center. It was first established by Mary Smith in the Haskell House. In 1882, church members paid $50 for the land Sweethome still stands on today. It’s hard to know when the first church build was completed, but the one here today is the third in its place, built in 1935. Rev. Jacob Fontaine served as the first minister. The church still operates today with Rev. Steve Manning and service is every Sunday at 11am.

Read about the gentrification of Clarksville.