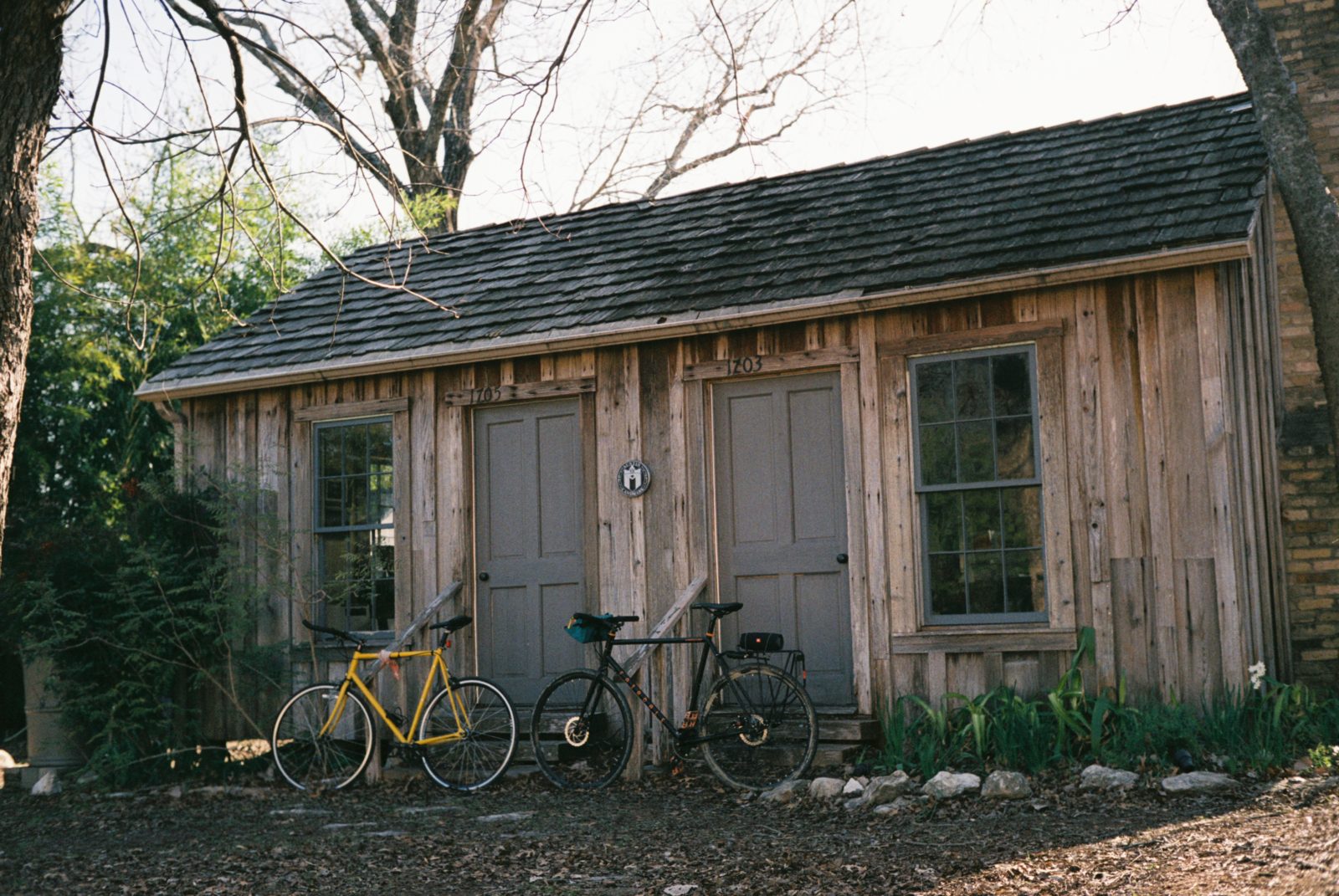 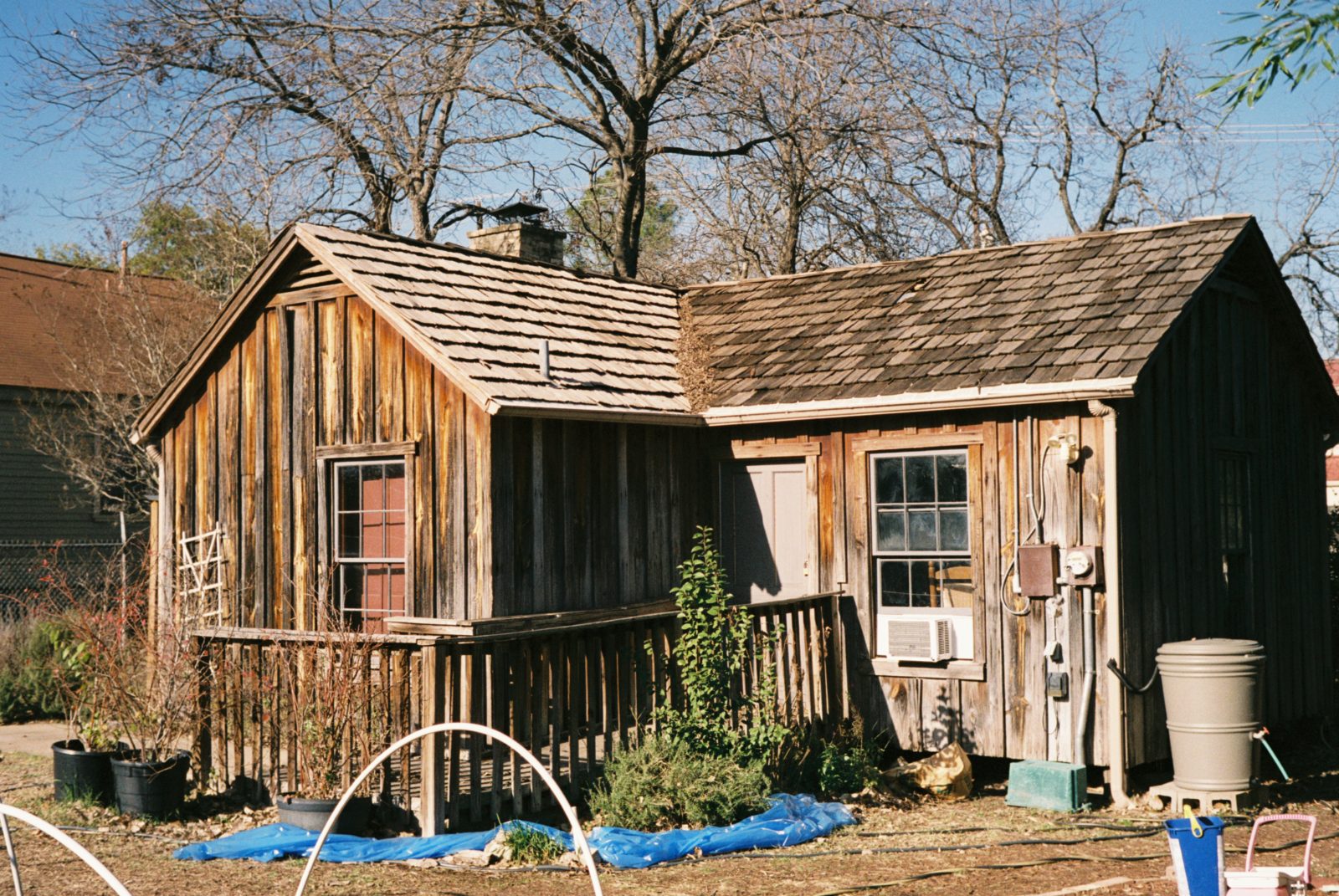 Clarksville was previously part of a plantation, owned by Governor Elisha M. Pease. It’s said Pease gave the land to his emancipated slaves, with the vain hope they’d remain close and available. Charles Clark, a Freedman, founded Clarksville in 1871. He bought two acres from Confederate general Nathan G. Shelley and subdivided his land among other freedmen to start a community.

The Haskell House is one of the oldest in Clarksville. It was owned by Mary and Edward Smith. Later Hezikiah Haskell, a former Buffalo Soldier, married the Smith’s daughter, Catherine, and acquired half the lot. The Smiths and Haskells shared this land for many years. The Haskell House was the spot for Sunday meetings, while the local church was being built (Sweethome Missionary Baptist Church). Today, this house serves as a reminder of Clarksville’s history and the African American’s who created this community.